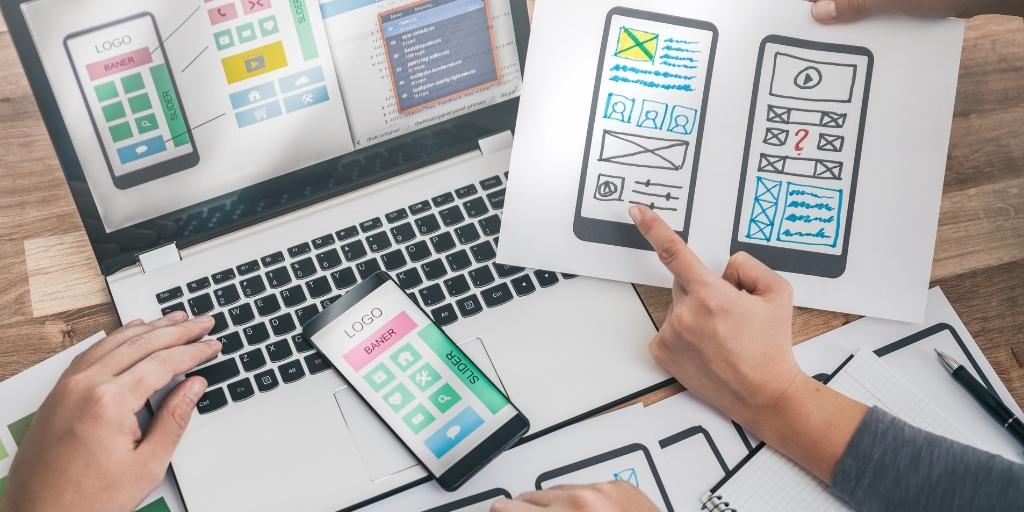 Although, the process of designing apps for Android and iOS may appear to be very identical to the casual observer, the fact is that each of these two platforms has its unique set of features that need to be considered. There are many Differences Between Android And iOS App Development.

Between Android and iOS, there are considerable differences, both in terms of the technical basis of app development as well as in terms of the actual process of producing an app.

In terms of both technical competence, aesthetics and marketing strategies, the demand for Android and iOS app development services has grown dramatically over the past few years. This means that the operating system chosen will have a substantial impact on the application’s entire design philosophy.

High-interaction interfaces can also be created with Swift. However, it is only available on certain platforms. For cross-platform app development, Java may be the best option.

Choosing between iOS and Android app development should be based on one’s own user personas. People in North America and Western Europe are more likely to use iOS apps for commercial, personal or e-commerce purposes than other types of software. When it comes to in-app purchases, iOS app users outspend Android app users by a whopping 250%!

Those in South America, Central Europe, and Eastern Europe are the primary markets for Android app development. Entertainment and communication apps are more popular amongst these users. They care more about a solid price/quality ratio. With Android app creation, it may be possible to reach an international audience.

It’s easier to build mobile apps for iOS because there are fewer devices to choose from. All Apple devices use the same iOS device interface. For Android apps, however, the number of different devices on which they can be used is extremely large. Developers must ensure that their apps are compatible with all Android devices, as they all run on different operating systems.

iOS has an advantage in the UX because it doesn’t alter much or require a unique code. All of the coding is the same across all platforms. As a downside to this is that app design has a restricted ability to innovate. A downside for Android is that they have the choice to customize or construct their own UX, which demands more development time.

There is nothing better than starting out in mobile development for free. Because both Apple and Android offer free tools and documentation, there is no difference in pricing here. If you have more spare time, you can use them to test out both systems side by side.

For coding, there are no charges associated. You’ll only run across this if you’re looking to recruit a developer. Your work will differ when it’s time to put it up for sale. For iOS apps, the annual fee is $100, with additional prices for businesses, but the Google Play Store fee is $25 upfront.

You must also take this into consideration, because if your monetization efforts will not work out as planned, you will not get a return on your investment.